Least Caffeine In Coffee. Which Coffees And How Much To Have?

Caffeine is a god-gifted, delicious package of natural antioxidants. But if you can’t handle the kicks of caffeine, it’s not for you. Quitting caffeine is a nightmare for coffee lovers. Instead, you can switch to … 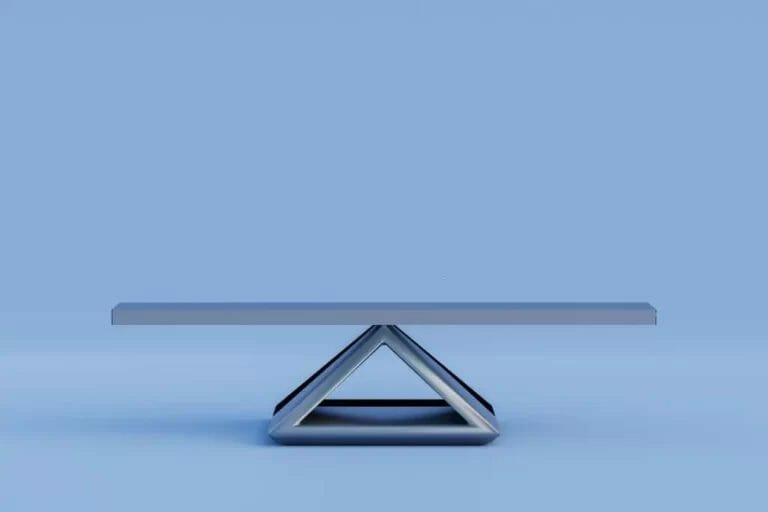 Caffeine is a god-gifted, delicious package of natural antioxidants. But if you can’t handle the kicks of caffeine, it’s not for you. Quitting caffeine is a nightmare for coffee lovers. Instead, you can switch to some least caffeine in coffee options, and continue getting your daily dose.

Today, Coffeenom will guide you through soft caffeinated coffee drinks.

Know how much caffeine each cup of coffee contains, and manage your caffeine sensitivity with these low caffeinated options we have for you. It’s easy to follow through!

Though the name may suggest a caffeine-free drink, decaf coffee does contain a little bit of caffeine. But this is the least caffeine-containing beverage.

Decaffeination removes 97% of the caffeine. This process uses swiss water, organic solvent, or carbon dioxide to pull out the caffeine from the bean.

A cup of decaf coffee contains the lowest caffeine level in brewed coffee, as low as 7mg. Here, the Serving Size is eight fluid ounces.

The caffeine content slightly varies depending on the bean type and brand. For example, the level of caffeine in Arabica decaf is lower and even lower in instant decaf. A darker roast instant decaf has about 2.4 mg per cup.

Decaf coffee has a milder flavor and different aroma, color, and taste. Mostly it is brown water pretending to be coffee. Most coffee shops have decaf as an option with other types of coffee on the menu.

Instant coffee comes from brewing the ground beans and removing the water from the extract. The water removing process is either spray-drying or freeze-drying. After removing water, we get the dried powder that is instant coffee.

The taste and aroma of this coffee remain the same as the original. However, the levels of caffeine become slightly lower, with 57mg per cup on average.

Adding more water to your coffee lowers the coffee strength. Depending on coffee bean types and roasting levels, the caffeine content can vary between 30-90 mg. At the same time, regular coffee has 70-140 mg of caffeine per serving.

Yes, it’s true if we count the amount for a serving cup. Although Espresso drink is highly concentrated, it is served in a much smaller quantity. A single shot of Espresso is about one fl oz, which contains 63 mg of caffeine.

Similarly, all single-shot espresso drinks have 63 mg of caffeine regardless of the milk content. These drinks include Latte, Flat white, Cappuccino, Americano, etc.

In contrast, regular drip coffee is served in 8 fl oz cups. And it contains, on average, 95 mg of caffeine. If you are a decaf fan but want to try out Espresso, Decaf Espresso is also a thing.

Due to higher coffee concentrations during its preparation, cold-brewed coffee caffeine can go up to 200mg per cup. Also, the serving size is 16 fl oz, which is double the amount of drip-brewed coffee.

However, cold water extracts less caffeine than hot water. Therefore, with an equal balance of coffee and water content, cold brew produces less caffeine buzz. That gives you the reason to quit the hot mixture with steamed milk and start with cold brew coffee for a more tolerable caffeine kick.

Having fun Nomies? Check out our piece on best ways to make coffee at work.

Win on the Bean

The two most commonly available coffee beans are Arabica and Robusta. Arabica beans are naturally less caffeinated. It’s about half the amount of Robusta. The caffeine content in an unroasted Arabica is 1.2% by weight. Whereas in Robusta it is 2.2%.

How to know that the coffee you are having is Arabica? Just check the coffee bag label. It’s something they love to brag about. If it isn’t there, check for the coffee’s origin. The majority of these beans come from Costa Rica, Mexico, and Guatemala.

Laurina is a type of coffee bean that has a low caffeine level naturally. It is an Arabica Bourbon variety. The Caffeine amounts in Laurina beans are 0.4-0.75 %, with an average of 0.6 %.

These unique beans are sensitive to growth, making them rare and expensive. Laurina has a sweet taste, floral aroma, and notes of fruits.

Dark Or Light Roast For The Ground?

Coffee that is coarsely ground and darker roasted gives better control over caffeine intake. The reason is, a coarsely ground coffee bean has a smaller surface area than a fine one. Therefore, you can extract less caffeine from the smaller space in the process of brewing.

Conversely, during the roasting process, the beans lose water and expand, losing their mass and density. Therefore, a scoop of the dark roast coffee grinds shows lower caffeine than the light roast. Mystery solved!

Coffee drinkers commonly brew coffee beverages with French press, percolator, drip-brewing, and boiling. The concentration of caffeine contents in boiled and percolated coffee is highest. There is on average 200 mg of caffeine in coffee.

The longer the brewing time, the more caffeine is extracted from the beans. Never over-brew your cup of joe. Not only does it raise the caffeine levels, but it also disrupts the taste.

Caffeine consumption of an average amount of 300-400 mg per day is considered moderate. However, this amount may vary in people with caffeine sensitivity. In this group, we have pregnant women, children, hypertensive patients, and heart-impaired patients.

Caffeine is addictive and can show withdrawal symptoms. The adverse effects of caffeine overconsumption may be anxiety and sleep disturbance due to a higher heart rate. Different people have different withdrawal reactions. The sensitivity may resolve over time with regular controlled consumption.

If you are concerned about extra caffeine buzz, lower the dose of caffeine. You can control your daily intake yet enjoy coffee. As I can tell, Coffeenomies without coffee are zombies. So say yes to coffee and calm the monsters inside.

Had fun reading? You’ll love to read our piece on most bitter coffee.

Can One Be More Caffeine Sensitive Than Others?

Yes. Caffeine effects may widely vary in different people depending on genetics.

You can use a French press to make your coffee. The coffee will contain lower caffeine than in a drip-brewed coffee.

Are There Any Harmful Effects of Decaf Coffee?

According to research, decaf coffee tends to increase cholesterol levels, affecting your heart and worsening an already existing anxiety disorder.

If a coffee lover experiences poor caffeine tolerance, decaf is the only option.

Why Do We Need to Control Caffeine Intake?

Some people can experience an over-sensitivity to caffeine. Pregnant women, children, hypertensive patients, and heart-impaired patients are included in the risk group.

Decaffeinated coffee contains the least caffeine. Then we have instant coffee and Espresso.

Laurina bean is a type of coffee bean that has a low caffeine level naturally.

A Tale of The Most Bitter Coffee